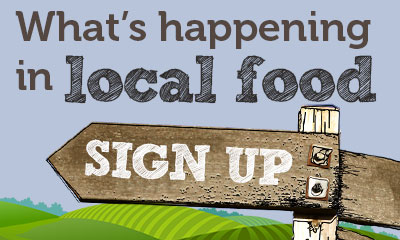 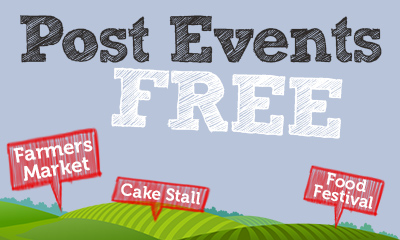 “A hard, tart and sour fruit when raw, quince is a wonderfully fragrant and enticing fruit when cooked, and ripe for picking in all their autumnal glory.” The Salt Box know a thing or two about cooking with the seasons, and we love this take on the fruit.…

This partridge, pheasant and venison Game Pie by Laura Scott of How To Cook Good Food is a delicious autumnal and winter warmer of a dish. “A well cooked game pie is a crowd pleaser of a dish,” says Laura. “In the past, I have always opted for either bee…

We love these tasty cinnamon pretzels by Local Food Britain member, Laura Scott of How To Cook Good Food. Delicious Halloween fun to enjoy with your kids this autumn. “Halloween cinnamon crusted pretzels are my bake of choice for October 31, Halloween…

Look for something a little different this Christmas as a vegetarian option or side for your free-range turkey? We love this Christmas Vegetable Strudel recipe by Laura Scott of How to Cook Good Food. “My Christmas vegetable strudel could not be simpler t… 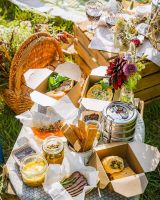