Have you ever tried to make cheese while drinking English sparkling wine? No? Well you haven’t lived. Local Food Britain joins Taste of the Vine’s Francis Gimblett for a fun and informative evening of cheese making and wine tasting at Vintners’ Hall in London. 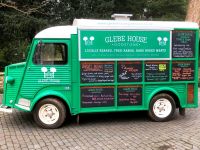